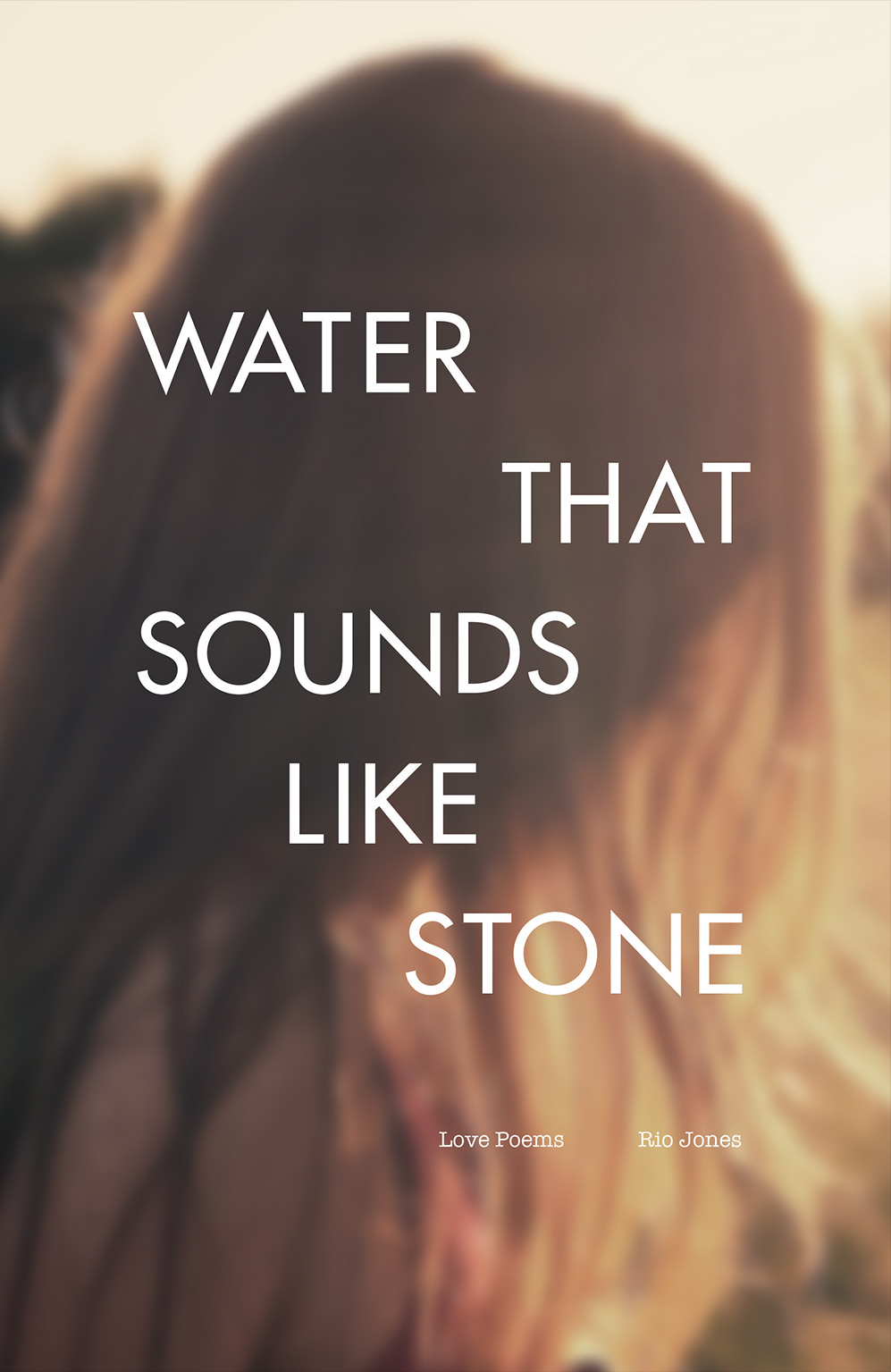 While living in Juchitán de Zaragoza, Mexico–where he worked in a taco shop and translated indigenous poetry–Rio Jones began combining his typewritten poems with elements of visual art. He shares these poems on Instagram where he has gained over six thousand followers. Though he posts his work online and has even been interviewed by The Huffington Post, Jones chooses to keep his identinty anonymous. Water That Sounds Like Stone is a collection of his love poems. Written to a mysterious woman, the poems display Jones’s reverence for not only his subject but the world in which she and all humans inhabit. 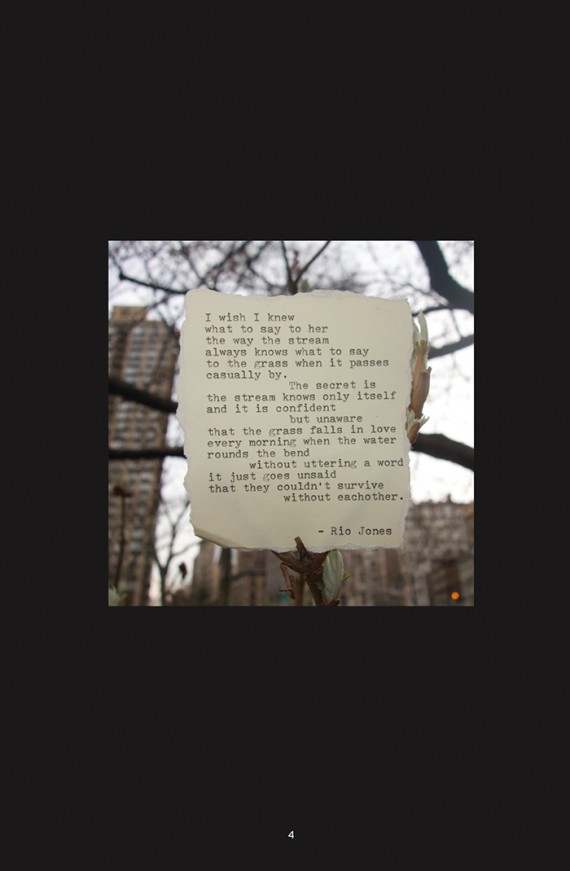 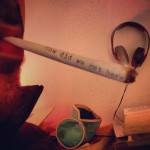 Rio Jones is a traveler.